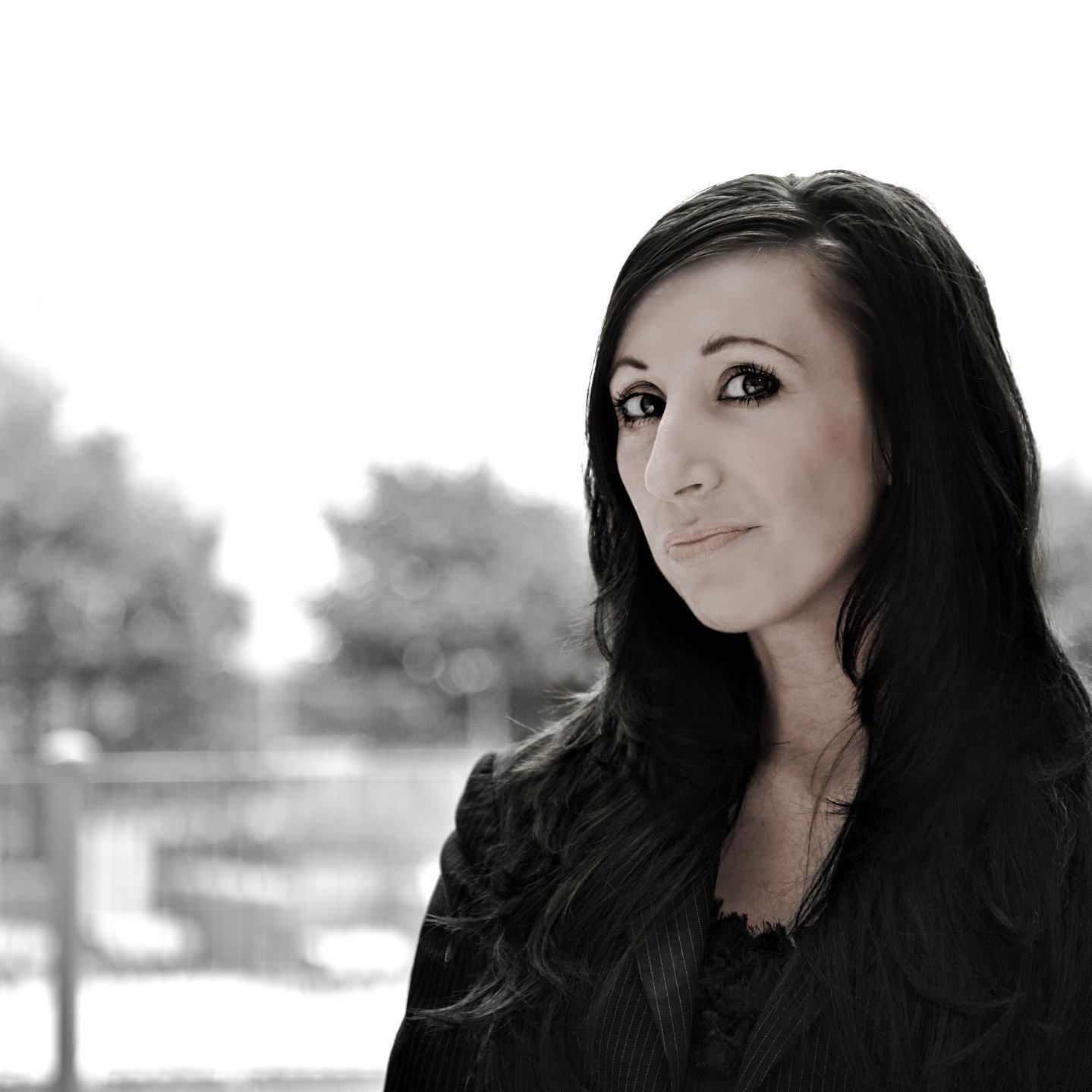 Today, my podcast partner, Katie Rasoul and I are talking about women entrepreneurs and technologists with our guest Nicole Yeary. Nicole has some amazing stories about how getting laser focused yields real results and how saying yes more often could be a game changer. She shares her High-5 model for success with us. Nicole has led Ms.Tech, a Chicago-based company focused on seeing more women start and scale technology, and tech enabled companies, as the founding President since 2014.

Nicole also guides the next generation of startup companies through a strong partnership between Ms.Tech and 1871 as the co-facilitator of WiSTEM, a curriculum-based program that connects women to capital, community, and technology resources.

Since 2010, Nicole has made it her mission to see more women capture the resources needed to build scalable startup companies.  In just under a year, Ms. Tech was recognized in “Crain’s Guide to Networking” as one of “Six Great Tech Groups, practically guaranteed to commune with the scene’s best and brightest!” Nicole is also a sponsoring member of the United Nations, UN Women, Social Enterprise Alliance, Internet Society and OpenID.

Most recently Nicole was recognized as one of Chicago’s “Top 100 Innovators” by Tribune, awarded “Prominent Woman in Tech” by the Illinois Technology Association, 35 Under 35 Making an Impact, among the 100 Most Inspirational Women by Today’s Chicago Woman, recognized as 2017 YWCA Promise Leadership Award, MAFA Masters Honoree as an “Industry Entrepreneur Emerging Leader,” recognized as a 2016 Women Tech Leader by Chicago Woman Magazine, and among Huffington Post’s “Women In Tech.”

In our Women Entrepreneurs and Technologists Episode we explore the following themes: 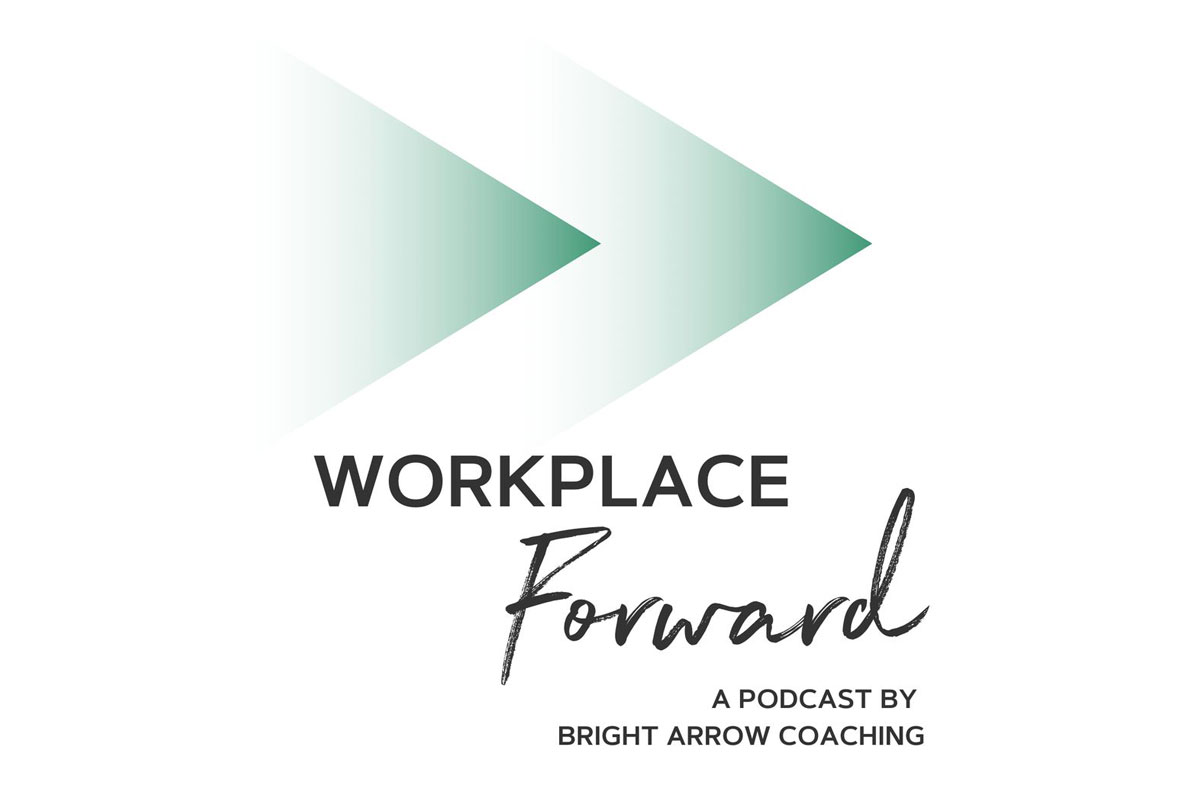 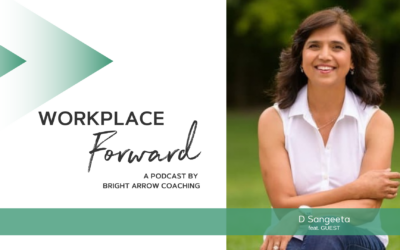 Are you committed to building a more diverse talent pipeline at work? Listen in as Gotara CEO D Sangeeta explains how to make your leadership team more diverse. 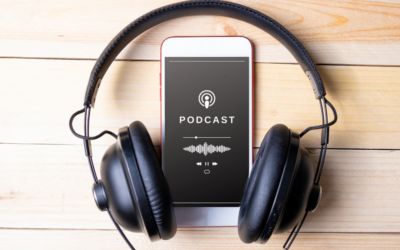 The Power of Podcasts. Are You Using It for Your Leadership Development?

Podcasts can be a powerful tool in a leader’s toolbox. On International Podcast Day, we celebrate the podcasts that inspire us to become better leaders. 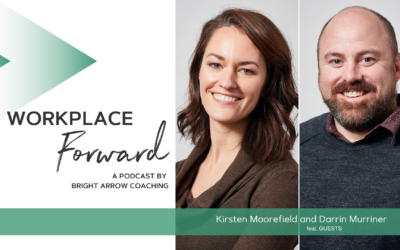 Does your team appreciate their differences? Listen in as Kirsten Moorfield & Darrin Murriner explain how to leverage diverse perspectives in your organization! 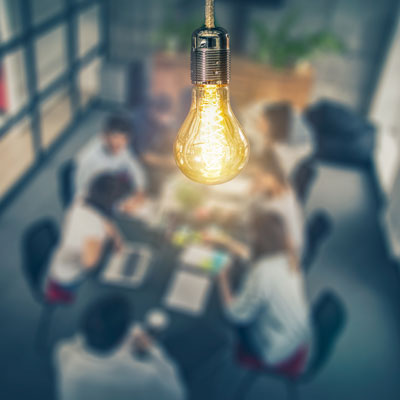